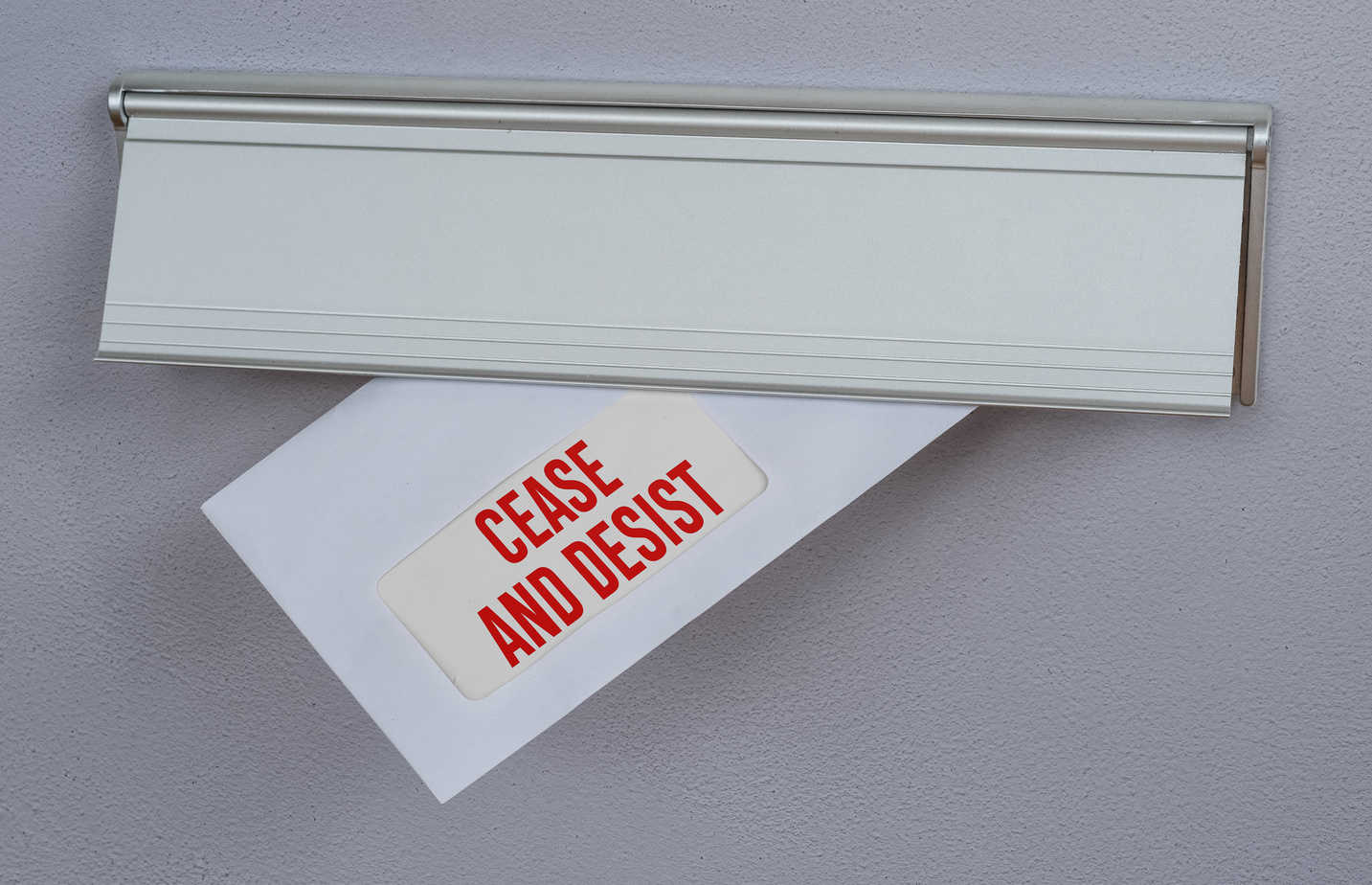 A cease and desist (CAD) letter is sent by one party to another person or company to tell it to stop doing something that violates the rights of the one who sent the letter. It usually demands that the offending party should discontinue its specific actions. These actions are considered harmful to the legal rights and interests of the offended party. For example, workers can send their employer a CAD letter if they think their rights are violated.

Businesses and employers should have a sound plan for handling workers’ complaints and employee grievances before they get out of hand. Management should have a training program on how to handle potential employee complaints. If you already have a potential grievance in your hands, you might want to read more about how a business should handle a cease and desist letter Florida

A cease-and-desist (CAD) letter is also sometimes called by these other names/ terms:

. But misunderstandings and disputes are bound to happen every now and then wherever there’s human interaction. Even in the best workplaces, workers will have grievances every once in a while. Here are some of the ways by which a cease-and-desist letter would be able to protect worker rights:

1. Protection Against Threat Or Actual Discrimination

One of the ways by which a CAD letter can protect worker rights is to demand that his or her employer stop their discrimination practices or behavior. This is especially helpful when an employee is experiencing actual or threat of discrimination. For example, an employee is being deprived of certain rights or privileges on account of belonging to a certain class or category of persons. As such, it might be time to send the employer a CAD letter.

Keep in mind that the lawyer of the party who will send the letter should meet three conditions if the issue has already progressed into a civil matter in court. These preconditions are mandated by the American Bar Association’s (ABA’s) Model Rules of Professional Conduct. Here are those preconditions:

2. Protection Against Termination For Illegal Reason

However, employers should know that there are certain things that they’re not allowed to do when terminating their employees. Employers aren’t permitted to fire or terminate any employee for an illegal reason. This is an exception to the prerogative of employers to fire their workers at will. For instance, an employer isn’t permitted to terminate an employee as a discriminatory action.

Under US federal law, employers aren’t permitted to terminate employees and workers on account of their:

A worker or employee who receives a termination notice because of discriminatory grounds or practices may send a CAD letter to their employer. This would help protect rights against termination due to discrimination.

3. Protect Against Reprisal For Complaining Against Employer

When an employer is not well aware or doesn’t have a good grasp of the rights of workers, they might commit unintended infractions or violations of employment law. The employee or worker might complain about certain actions or practices of the employer which are inimical to the rights or interests of employees and workers.

Some employers don’t take this well. Some employees mark out employees or workers who have spoken out and lodged complaints. There are even employers who go out of their way to retaliate against an employee who has filed a complaint against the employer. They sometimes suspend the employee or mark them out for non-renewal of contract.

In cases of retaliatory non-renewal of contract, the CAD letter can demand that the employer shouldn’t use the complaint filed by the employee as grounds for not renewing the employee’s contract. This is a retaliatory tactic and an illegal reasons for terminating an employee. Employers should keep in mind that they’re not allowed to fire an employee simply because that employee filed a complaint against them. The employer would in that case be seen as retaliating against the worker.

Federal US law protects the rights of employees and workers to take part in legitimate work and work-related activities. The employer is prohibited from firing an employee or worker solely based on having taken part in an activity that is deemed protected and legitimate under the law.

Here are some of the legitimate work and work-related activities which are protected under federal U.S. law:

Numerous states have also passed their own laws for the protection of worker rights. These laws are separate and distinct from the federal U.S. laws on labor and worker rights. Here are some of the things that workers or employees do, where it’s common for employers to overlook that they’re not supposed to retaliate.

6. Protection From Harassment On Social Media

The CAD letter here can protect the worker from being defamed on social media or any platform on the internet. They can also seek help from a lawyer and file the appropriate legal charges. Businesses and employers should have a sound plan for handling situations like these. They should also proactively train their managers and supervisors to refrain from taking workplace disputes to social media platforms no matter how aggrieved they may have felt.

On the other hand, businesses and employers who feel they may have been defamed on social media or elsewhere on the internet should have a sound action plan on how to deal with such situations. If an aggrieved worker or an employee with a complaint makes potentially defamatory posts on social media and negatively affects the business, the employer should have a proactive plan on how to protect their reputation without violating the rights of the worker or employee.

Disputes between businesses or employers and their workers or employees should, as much as possible, be resolved within the confines of the business organization. However, there are times when misunderstandings and disputes in the workplace get out of hand. Some employees take their grievances to social media or other forums. Other managers and supervisors could also be harassing their employees. Workers and employees can send out a cease-and-desist letter when their rights are being violated.